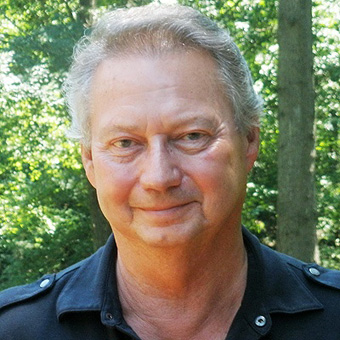 Dr. Jon Mundy is an author, lecturer, the publisher of Miracles magazine and the Executive Director of All Faiths Seminary International in New York City.

He taught courses in Philosophy and Religion from 1967 to 2008 at the New School University and the State University of New York with a specialization in The History of Mysticism.

The author of 12 books, his newest book, A Course in Mysticism and Miracles, published by Red Wheel Weiser, was released in February, 2018.