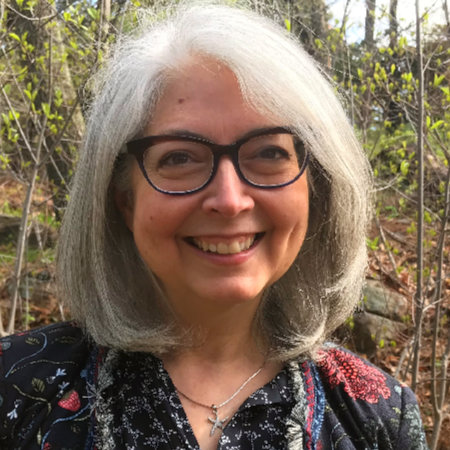 Reverend Brigid Beckman was ordained in 2016 through One Spirit Interfaith Learning Alliance, an international program based in NYC. A heart-centered minister and teacher, Brigid leads from relationships and embraces experiential interactions. For decades, Brigid has dedicated herself to helping others find their joy through creating opportunities for deep reflection on their own journeys and shared communal experiences. She has officiated close to 150 weddings, funerals, and baby blessings, has worked in both public and independent schools, and has led retreats and workshops for students, teachers, and people of all ages. A longtime Albany resident, Brigid recently returned to the area after living in Beverly, MA for the past four years where she was the Campus Minister and Director of Spiritual Life at an all-girls high school. She recently became grandmother to two wonderful grandbabies, just over a week apart: Keeley Brigid and Elias Martin. Contact: revbrigid@unityalbany.org 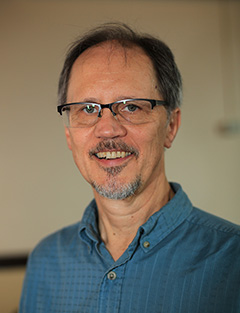 Roger has a lifetime of experience in church music ministry, starting back in high school days where he helped to form a contemporary ‘folk’ choir in his local Catholic parish in Little Falls, NY. His college years were spent in the Capital District at Siena College and the College of St. Rose (from which he graduated with an Art Education degree and where he later pursued musical studies). During college he continued his music ministry at St. Vincent de Paul Church in Albany eventually becoming music director and serving that parish for two decades.

Though raised in the Roman Catholic Church (and still having a great love for that religious tradition), Roger’s own spirituality has long been rooted in a wider understanding and experience of the Divine – that it finds expression in the full breadth of humanity’s religious traditions.

The Unity movement has been a natural fit for him and, since about 2004, Roger has been serving as a minister of music here at Unity of Albany. He brings with him significant skills as a song leader, worship leader and instrumentalist (guitar, hammered dulcimer, mandolin) as well as an ability to draw a group of musicians together as a unified, harmonious channel for spiritual ministry.

In June, 2015, Roger completed a year of studies at All Faiths Seminary in New York City and was ordained as an interfaith minister.
Contact: roger@unityalbany.org 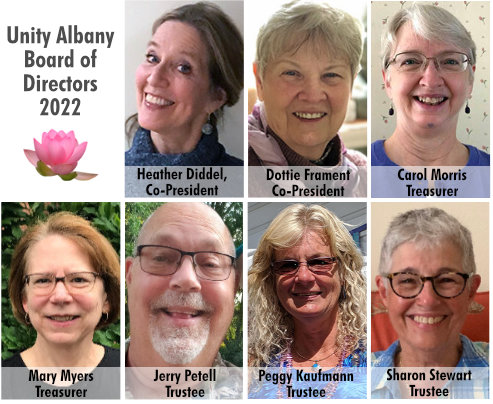 Make a donation with PayPal

Make a donation with Vanco