Like many people, the Fall/Winter holiday season is my favorite time of year. As a child, it was my favorite time of the year because of all the things that I could get. Halloween had abundance of candy. Thanksgiving brought family from long distances back to me, and all of my favorite foods where in front of me to devour. Christmas provided me with stacks of gifts under the tree. As I matured, I realized that the joy and happiness of the season was more about giving than receiving.

There is no other part of the year that has three consecutive celebratory months so rich with Spiritual significance. We are familiar with the Christian celebrations; from All Hollows’ Eve to Christ’s Mass Day. Let us remember, that during this time, the Jewish people are celebrating Hanukkah to commemorate the reclaiming of the Holy Temple in Jerusalem and its rededication to the service of God. Buddhists celebrate Bodie Day to commemorate the day that Shakyamuni  Buddha experienced enlightenment; where he woke up to understand the root of suffering and the liberation from it.. People of various Pagan Faiths celebrate Yule. This holiday marks the winter solstice in the Northern Hemisphere and celebrates the rebirth of the sun and beginning of winter.

It’s interesting and not a coincidence, that in the season where nature is hibernating, the days are shorter and the nights longer, that there are celebrations about light, life and birth. It’s surmised that many of these festivals we’re created to appease God(s) so that light would come back, days would be longer, and the new life of spring would appear. Many theological scholars believe this to also be the reason Christmas is celebrated at this time. It is the Christian substitute for the winter solstice. There are no written records of the birth of Jesus. Yet many scholars believe that he was actually born in September or early October. It makes sense that whom we deem as the “Light of the world”, his birth would be celebrated in this season. 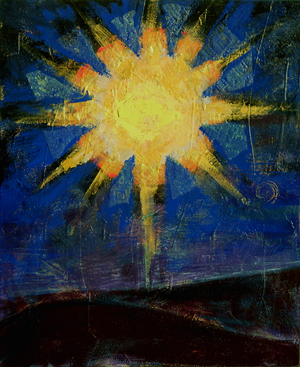 In Unity, we also celebrate the birth of Jesus as the light that still helps us move out of darkness, and liberates us from our suffering. Cora and Charles Fillmore wrote in their book, Teach us To Pray, “When Jesus was born in the manger in Bethlehem the star appeared in the east and pointed the way for the Wise Men to the spot where the young child lay. A mighty soul had been incarnated and had come to do a mighty work on the earth. So great was the occasion that the whole heavenly universe sang with joy…” We celebrate the birth of the man who would be deemed our savior. He is celebrated because he is our example how to fully actualize the truth of who we are, The Christ. We celebrate the birth of who Charles Fillmore coined as our Way-Shower. “Jesus is the Way-Shower. He came that we might have life more abundantly; that is, He came to awaken man to the possibilities of his own nature.”

As you go through this Christmas holiday, allow the thoughts of the birth of Jesus to give birth within yourself, a clear vision of the truth of who you are; the Christ. The whole heavenly universe sang with joy when you were born too! Be the miracle that God created. You are a gift to the world and have many gifts to give. So go out, and enjoy the gifts of giving, for this is the true meaning of Christmas. 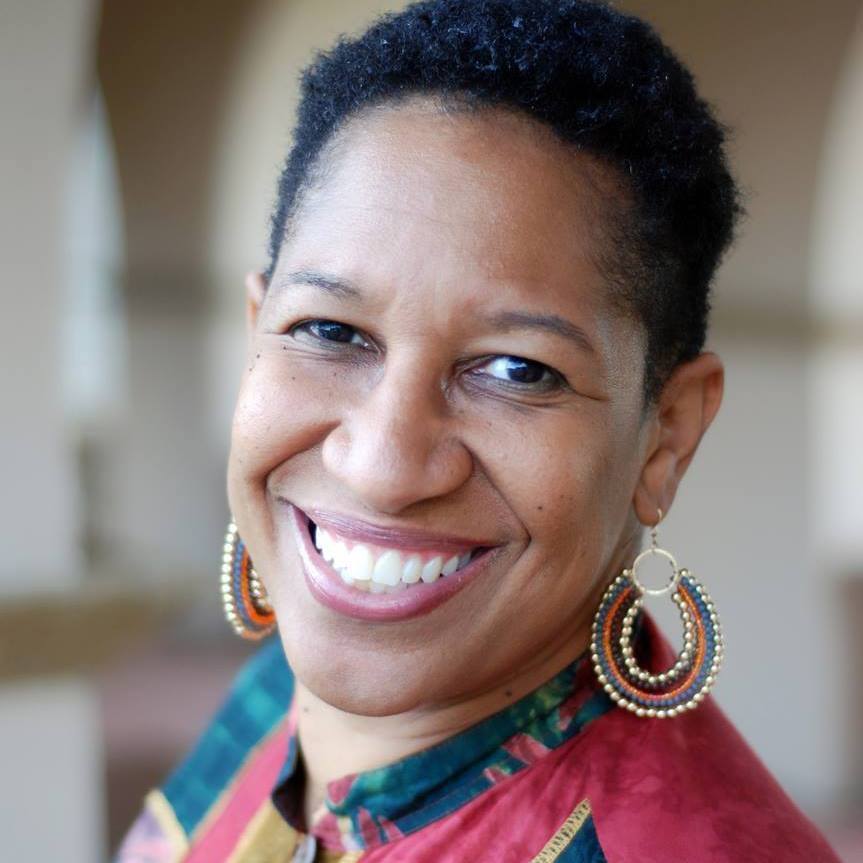 I am so grateful and excited to be able to share new beginnings and new life with all of you at Unity Church in Albany. I’ll be arriving just in time to participate in our annual New Years Eve Burning Bowl ceremony with our Ordained Interfaith Ministers and Licensed Unity Teachers. The Burning Bowl ceremony is a wonderful opportunity to release and let go of what is holding you down, in preparation for the start of the New Year. Sunday, January 3, I’ll be introducing you to the White Stone Ceremony. This is your opportunity to begin the New Year with a clean slate, a White stone. On the stone you’ll write a new word, a new name, which will serve as guidance and direction for your new year.